People are strange
When you're a stranger,
Faces look ugly
When you're alone.
Women seem wicked
When you're unwanted...
--People Are Strange, Strange Days, Densmore/Morrison/Kreiger/Manzarek,
© Doors Music Co, ASCAP, 1967

Back to the highwaymen of old.  Their myths.  Their legends.  Their realities.

But first, what of the highwaywomen?

History does record them, but precious few.  The most famous of these is the Englishwoman, Lady Catherine (or Katherine) Ferrers, for whom legendary and actual, factual records exist, but are sparse and conflicting.  As with many myths, there are about as many variations to her story and explanations as to the facts and how they got distorted and transformed into compelling fiction that transmuted into gospel.  Kind of like as many jobs as the Ancient Greek's Hermes is said to have had.

What is apparently common between the real and the fictional accounts of the life of Catherine Ferrers is that she was born in the mid seventeenth century, married early and for the convenience and fortunes (or lack thereof) of the family and family-in-law, died young and childless--maybe--and once lived in a place called Markyate Cell.  A private manor  situated a little north and west of London near the community of Markyate–a name meaning Market Street (note that the word “market” is rooted in and routed through merc, from Mercury)--Markyate Cell still exists.  Markyate once was a coach stop on the historic remnant of the once Roman road; which to the Britons would come to be known as Watling Street; which is also known in English lore as the Way of Saint James; which is a metaphor for the Milky Way–the galaxy–and the road taken to the afterlife.  Curiously here, too, is that some--not all--antiquarians speculate that the “Watling” for which this road was named, is in reference to a mythological English psychopomp known as “Waetla.”  As such, he is an equivalent in British lore to Hermes in his role as a transporter of souls to their respective other-worldly rewards.

Also a part of British lore is that Lady Catherine did once or may yet still haunt Markyate Cell.  The legend behind this is that she, either driven by the need for money or some excitement away from the drudgery of being the lady of the manor, took to disguising herself as a man and slipping out at night to nearby Watling Street.  It was there she would rob the coaches passing through the area.  Lady Catherine eventually hooked up with a male counterpart she encountered on her nocturnal commissions of crime.  Her partner–different sources cite different men--also freelanced alone.  And it was on one of these solo jaunts that he was captured, and subsequently convicted and summarily hanged.

Saddened but not deterred by this event, Catherine continued her exploits independently.  It was not long after that her fortunes quickly turned as well, for she came to prey upon one traveler too many; one who retaliated and shot and mortally wounded her.  Catherine did manage not to die until making her way back to the manor.  Some accounts have her husband, discovering upon her death her covert and criminal double life and, wanting to keep her scandalous activities equally as secretive in her death, buried her quietly some distance away in the town of Ware.  Some have her demise occurring and her final resting place being very different.  According to local Markyate legend, the remains of this most famous of the English, and perhaps any other culture’s, highwaywomen lay (way) in an unmarked grave in a nearby town called Hitchin!

To add to the legend and the mystery surrounding Lady Ferrers is the following rhyme still well known to area residents.  It has to do with the unknown disposition of the booty Catherine is claimed to have amassed during her highwaywoman days, and goes,

Near the cell, there is a well
Near the well there is a tree
And under the tree the treasure be

Now, with respect to the ghost of Markyate, there is at least one school of thought that Lady Catherine was never involved in any of this highway robbery.  If this is so, and if the spirit said to be haunting the manor was or is indeed still Catherine’s, it is also speculated that her soul cannot rest until her name is rightfully cleared.  If this is the case, then to contributing to and prolonging her highwaywoman legend is the Magdalen King-Hall 1944 novel, The Life and Death of the Wicked Lady Skelton.  In this book, Lady Ferrers was renamed as the protagonist and/or anti-heroine, Barbara Skelton.  And, from this tale came movies in 1945 and in1983, both of which were entitled, The Wicked Lady; the latter of which starred Faye Dunaway in the title role.

Unfortunately, if Lady Catherine is truly a Markyate Cell lady in waiting of vindication since the late 1600s, the wicked lady books and subsequent movies of the twentieth century have done little to help her spirit rest.  Could it be that she is resisting the psychopompic offers of Waetla to help her on her journey on the Way of Saint James and to her final reward until her sullied reputation is made right?

All this just demonstrates that wicked women never die, they just Faye Dunaway... 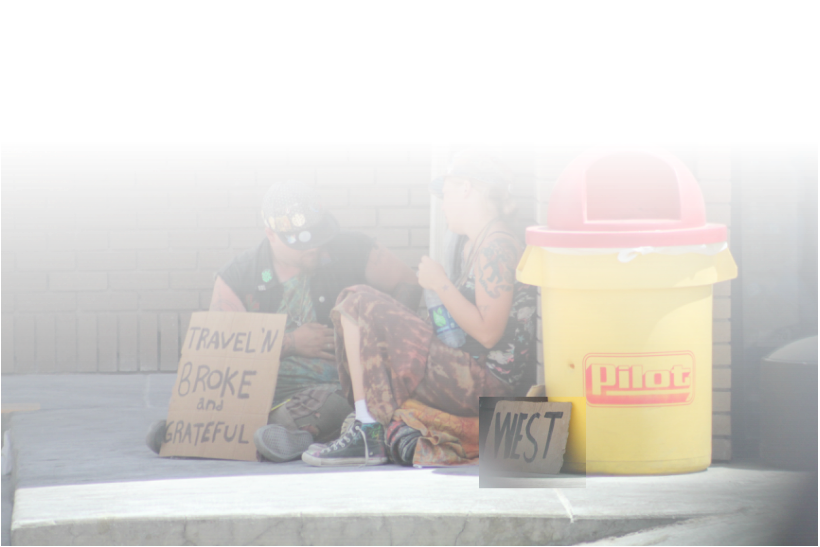